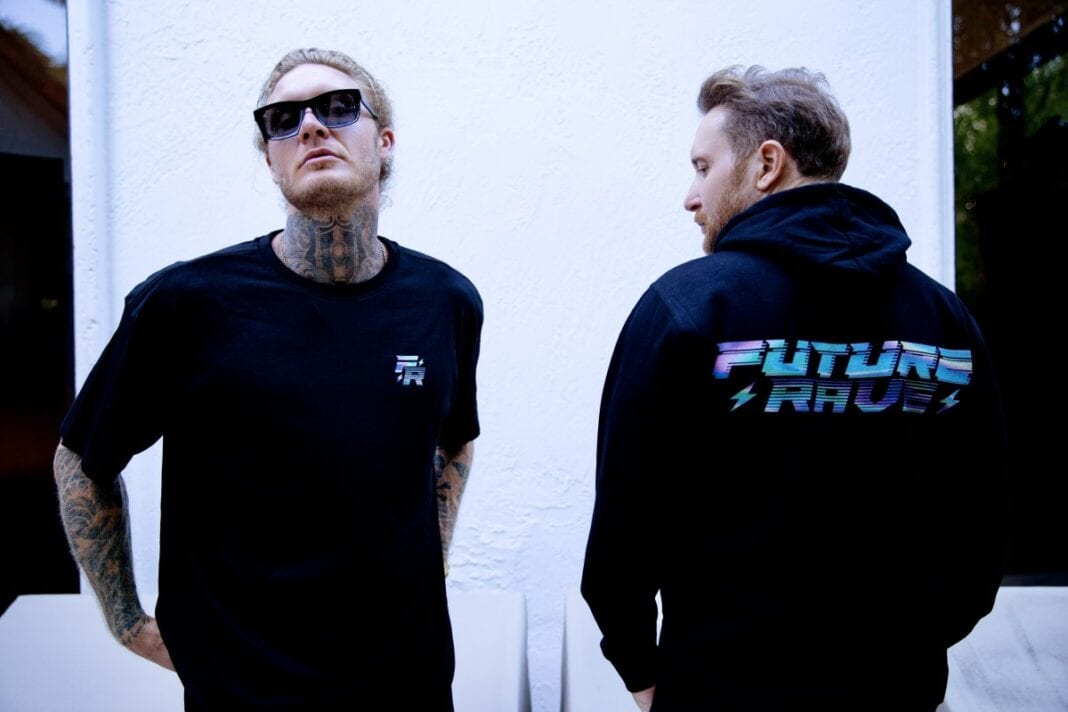 Electronic music is continuously evolving, even in times of a global pandemic. In fact, many crises have already produced a new sound in pop music in the past, we signaled at the start of the corona crisis. New artists are emerging, other genres are emerging, and new movements and subgenres are emerging. In recent years, friends and colleagues David Guetta and MORTEN have put their own sound on the map: Future Rave. After a hesitant reception, the general public now seems ready for this mix of mainstream dance and underground styles.

Think what you want of him, David Guetta has been involved in dance for quite some time. Now we may know the Frenchman as an EDM cannon, but he once pioneered in his own country as an underground house and disco DJ. Later, building on the Dirty Dutch sound, he single-handedly turned the scene upside down by combining house and pop music.

In 2009 Guetta broke through worldwide with his album ‘One Love’ – which featured songs like ‘When Love Takes Over’ and ‘ Sexy Bitch’. It marked the definitive breakthrough of ‘Electronic Dance Music’ in the US. The largest music market in the world, where house actually originated.

And now Future Rave, joining forces with the Danish DJ and producer Morten Breum, aka MORTEN. In 2008 he broke through in his own country with a remix of the song ‘Højere Vildere’. This is a collaboration with compatriot Rune RK, who would later become a big name within the techno scene as Kölsch. Three years later, he left for Los Angeles in the United States to pursue an international music career.

In an interview with Danmarks Radio, Breum talked about the first meeting with Guetta and how their collaboration came about. The two met for the first time at Tomorrowland in 2013. They would meet many more after that: at the festivals where they both played, but also at the gym in Los Angeles where they were both members. Still, it took several more years before the two really went into the studio together.

In 2019 Breum flew to Miami where he had an appointment with Guetta. On his phone a first draft for a new track that he really wanted to hear. Together they went to the hotel gym where they first listened to the track together. When the Dane came home from their gym session, he got a message from Guetta: “Hey, send me that track again.”

“It’s still EDM, but with a lot more emotion”

After Morten showed his first draft for a new track, David decided to play this new song live a few days later on the main stage of Ultra Music Festival in Miami, one of the largest electronic dance music festivals in the world… That summer, the duo released their first collaboration ‘Never Be Alone’, featuring the vocals of Aloe Blacc.

The duo named their sound ‘Future Rave’, because it reflects their vision of the future of electronic dance music: fresh and innovative.

Both Guetta and MORTEN are big fans of the main stage EDM on the one hand and also of the underground. With their sound, the duo wants to bring out the best elements from both scenes. Future Rave has the energy and the hooks of EDM, the ‘cool factor’ of techno and emotion of trance and (future) house, they motivated on EDM Tunes.

However, it took a while for Future Rave to catch on with the crowd. Guetta sent ‘Never Be Alone’ to several fellow DJs and expected a great response, he told We Rave You. “But even my friends were like, ‘Um, thanks for sending.’ And I thought: is it just me?” It reminded Guetta that innovative ideas cannot be adopted overnight.

However, it took a while for Future Rave to catch on with the crowd. Guetta sent ‘Never Be Alone’ to several fellow DJs and expected a great response, he told We Rave You. “But even my friends were like, ‘Um, thanks for sending.’ And I thought: is it just me?” It reminded Guetta that innovative ideas cannot be adopted overnight.

Guetta: “Tiësto performed after me. When I came off the stage he said: ‘That was really impressive, congratulations on the set!’” Not only colleagues, the audience was also enthusiastic. Future Rave was finally embraced by the community.

A few months later, the entire world was locked down due to the corona pandemic. A drama for the dance industry and DJs’ touring schedules, but it gave Guetta and MORTEN time to produce more new music.

In addition, the Frenchman set up his own live stream: United at Home. A unique opportunity to show new productions to the world, but also to raise money for organizations that provided COVID emergency relief. The 4 exuberant live shows, including recorded on a skyscraper in New York and next to the Louvre in Paris, attracted 75 million viewers and raised 2 million euros.

New number 1 DJ in the world

In 2020 David Guetta regained the top spot in the DJ Mag Top 100. In the controversial but still influential ranking of the British magazine, he kept behind artists such as Dimitri Vegas & Like Mike and Martin Garrix. According to Guetta himself, Future Rave has had a big influence on this, he told DJ Mag:

Future Rave, meanwhile, is also being picked up by other artists. A compatriot who is well on his way to making a name for himself in the Future Rave scene is 21-year-old DJ/producer Justus. He has already received support from great artists such as Afrojack, Lucas & Steve and Sander van Doorn. In the meantime, he has also put himself in the spotlight with David Guetta and MORTEN with a rave-edit of his own song ‘Meant To Be’.

Meanwhile, they have released ‘Impossible’ on Tiësto’s label, Musical Freedom. In addition to the duo’s production, this record features vocals from singer-songwriter John Martin. He is the lead singer of ‘Save The World’ and ‘Don’t You Worry Child’ by the Swedish House Mafia and ‘Reload’ by Sebastian Ingrosso, among others. In the first week after its release, ‘Impossible’ was streamed more than 2.5 million times on Spotify.

What does the future look like for Future Rave? Since their first release, David Guetta and MORTEN’s counter counts on 12 released tracks, including their own EP (New Rave). And after each new single, the tension just gets bigger and bigger.

Established artists, as well as new talents, have already been inspired by Future Rave. You can hear the sound in the track ‘Burning’ by Nicky Romero and in the song ‘Pleasure Or Pain’ by Kryder. But emerging acts such as the French duo HEADER with ‘Renaissance’ and the Russian DJ and producer Retrika with ‘Dark Space’ have also discovered the genre.

These songs and many other music can be heard in the own playlist of David Guetta and MORTEN on Spotify: Future Rave 2021. In addition to music, the two also have their own Future Rave clothing line and an Instagram page where the duo keeps their fans informed of the latest news.

It therefore seems very likely that the popularity and appreciation for the genre will only increase. 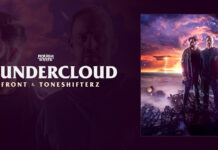 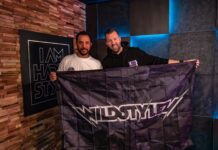 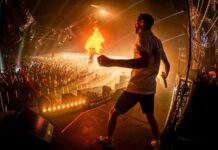