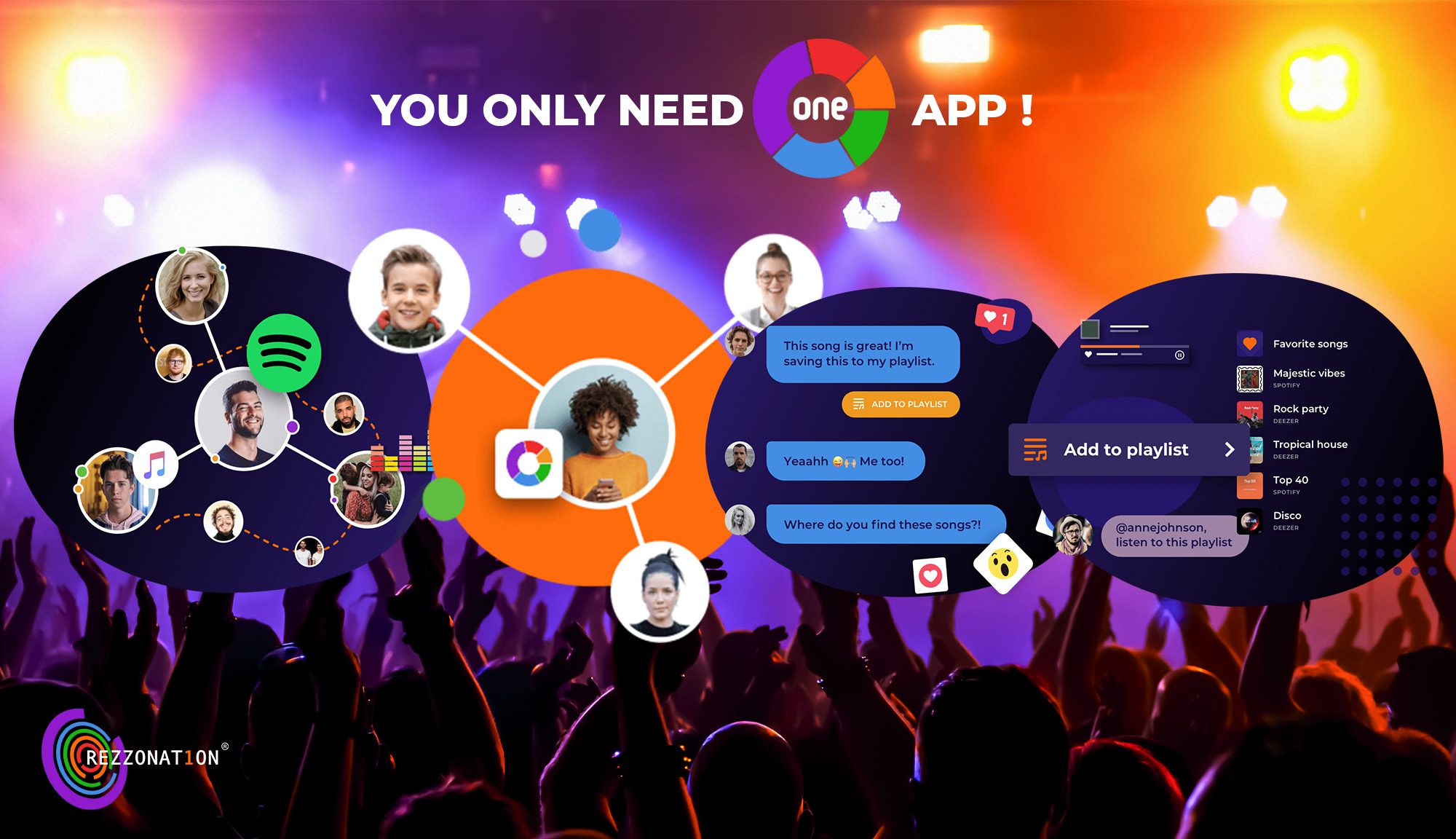 Monday 19 April, software developer Rezzonation launched a beta release of an app, which makes it possible to share music from multiple streaming services with friends. Recently pitched at the leading South By South West conference in the US, the ONE app offers the unique opportunity to enjoy your favorite entertainment together and interactively. TIOH talked to Sander Weegels, founder and operational head of Rezzonation, about the ins and outs of this new entertainment platform. “We can grow an artist’s fanbase in a way that has not been shown before.”

>> Check out the Dutch version of this article

The name of the ONE app speaks volumes. With the application it is possible to share music with everybody and receive music from everybody using one single platform. No matter what music platform you use.

At this moment, Spotify, Apple Music and Deezer are the platforms you can use to join the app. But you only need a subscription to one of them. Thereafter, you can enjoy the range of all three streaming services. And in the meantime, you can chat with friends about that fantastic track or mix that you – or they – heard in a tune-in.

The idea of the ONE-app was brought to life when Sander Weegels and his friends, all music lovers, wondered: why that fragmentation? Why all those accounts and subscription fees?

“There are actually only 5 record companies that have all the rights. And we all pay 10 euros a month for the same music. Why can’t you share that?”

Sander indicates that he is a music freak himself. He has a background in both the entertainment industry and the online tech. For instance, he has worked for events organization Extrema in Eindhoven for years.

What makes the ONE app unique right away is that you can really share music with everybody. “If you send a Spotify song to someone with a membership for Apple Music right now, then that’s it,” tells Sander. “If you’re connected to each other on our app, you can share that music after all, wherever you’re a subscriber.”

It’s also possible to see in the app if someone is ‘live’ and playing music. You can tell by the orange color around the person’s profile. When that happens, you can click on the ‘tune in’ button. This allows you to listen music together, live and in real time.

This tune-in feature is also infinite. When someone, for example an artist, uses the ONE app, a fan can tune into his music. That fan’s friend can check in on that as well, and so on. This makes the app interesting for artists too, because the ONE app serves as some sort of accelerator.

Sander: “We can grow an artist’s fanbase in a way that has not been shown before. And that is because of those tune-ins.”

The most powerful way to share music, is through a friend’s reference

What the app mainly adds to existing music platforms is the ability to interact. “There wasn’t a single platform that allows people to tune into each other and interact with each other in the livestream. Furthermore, a livestream lets you instantly put a song that you like into your own playlist,” explains Sander. The app also includes a chat feature: “We missed interaction, because that’s what makes entertainment more enjoyable.”

“The most powerful way to share music, is through a friend’s reference”, says Sander. “If they tell you to listen to a certain track, you are more likely to do so than when an ad tells you to. The possibilities for interaction create opportunities for people to share their music.”

You do need a premium account for one of the music platforms. But your current playlists are fully imported in the ONE app. From then on, you can build everything further in the app and use the features. Such as sharing, going live and tuning in.

The ONE app is free for its users but Rezzonation does want to talk to record labels and artists. “We want to offer artist profiles for a monthly fee,you in which they can send messages to their followers and friends in the ONE app. And they can do livestreams.”

The app could be interesting for both record labels and artists: “What’s cool about the tune in, is that we collect data in a way that has never been done before. We can see where the influencers are and to which people get tuned into most. They listen to a certain music style and we can take that information to labels and help them target very specifically.”

And there is already plenty of interest. Rezzonation recently got the opportunity to pitch the new service at the famous South By South West conference (SXSW). After that, the app got noticed by the Dutch consulate in the US. “They introduced us to many American investors. These last few weeks, I have been presenting at the most impossible times. For example, 3.30AM.” Meanwhile, iCulture has declared the ONE app one of the apps of the month.

Rezzonation is a so-called ‘agnostic’ company. Which means that they are completely independent. As a result, the whole chain of artist, streaming service and label benefits from collaboration. “At this moment, you can log in with three different platforms and they all have the same chance. Because we don’t know what service the visitor is with.”

We’ve had the courage to think over everything

The ultimate goal of Rezonnation’s ONE app is to become a one-stop-shop entertainment platform. One place where you can arrange the full experience. Right now, there is already a collaboration with Ticketmaster and Booking.com, but this still needs to be integrated into the app.

Later, if a user is listening to a record, the app will be able to tap an event where the artist will soon be playing. If that user then buys a ticket for this event, they can book a hotel as well and eventually even an Uber or merchandise. This allows you to access the ONE app for every part of your experience. “We’ve had the courage to think over everything.”

The beta version of the ONE app is available for Apple and Android. For Android, you can visit rezzonation.com and click the Android icon. For now, the app is audio only but options for videos will be integrated later on. 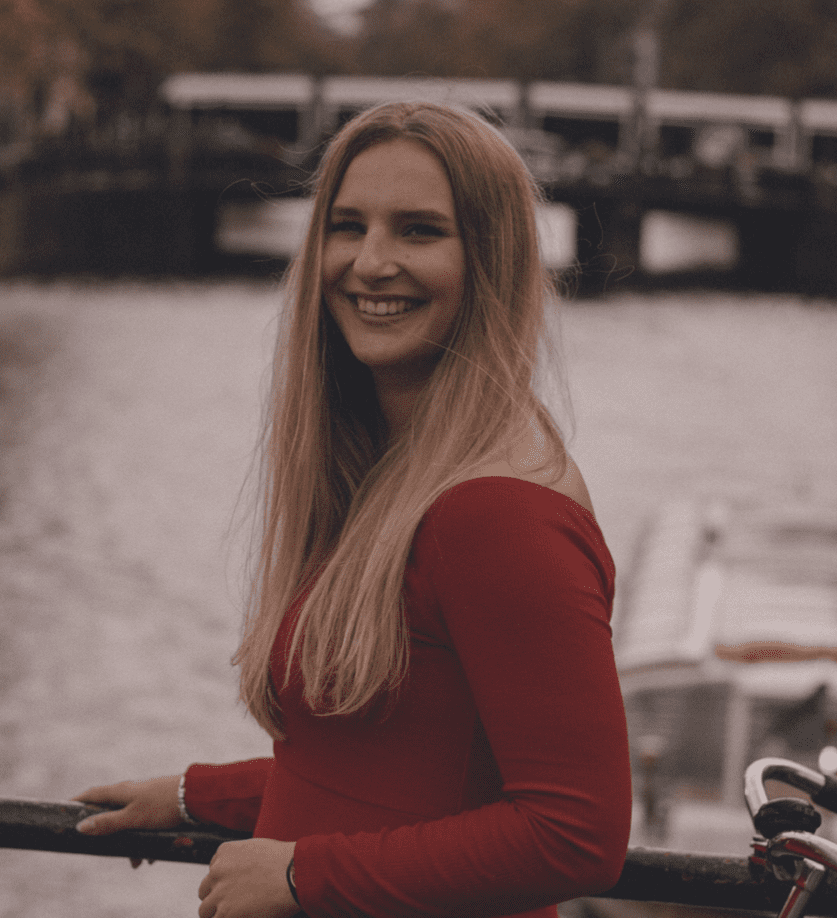 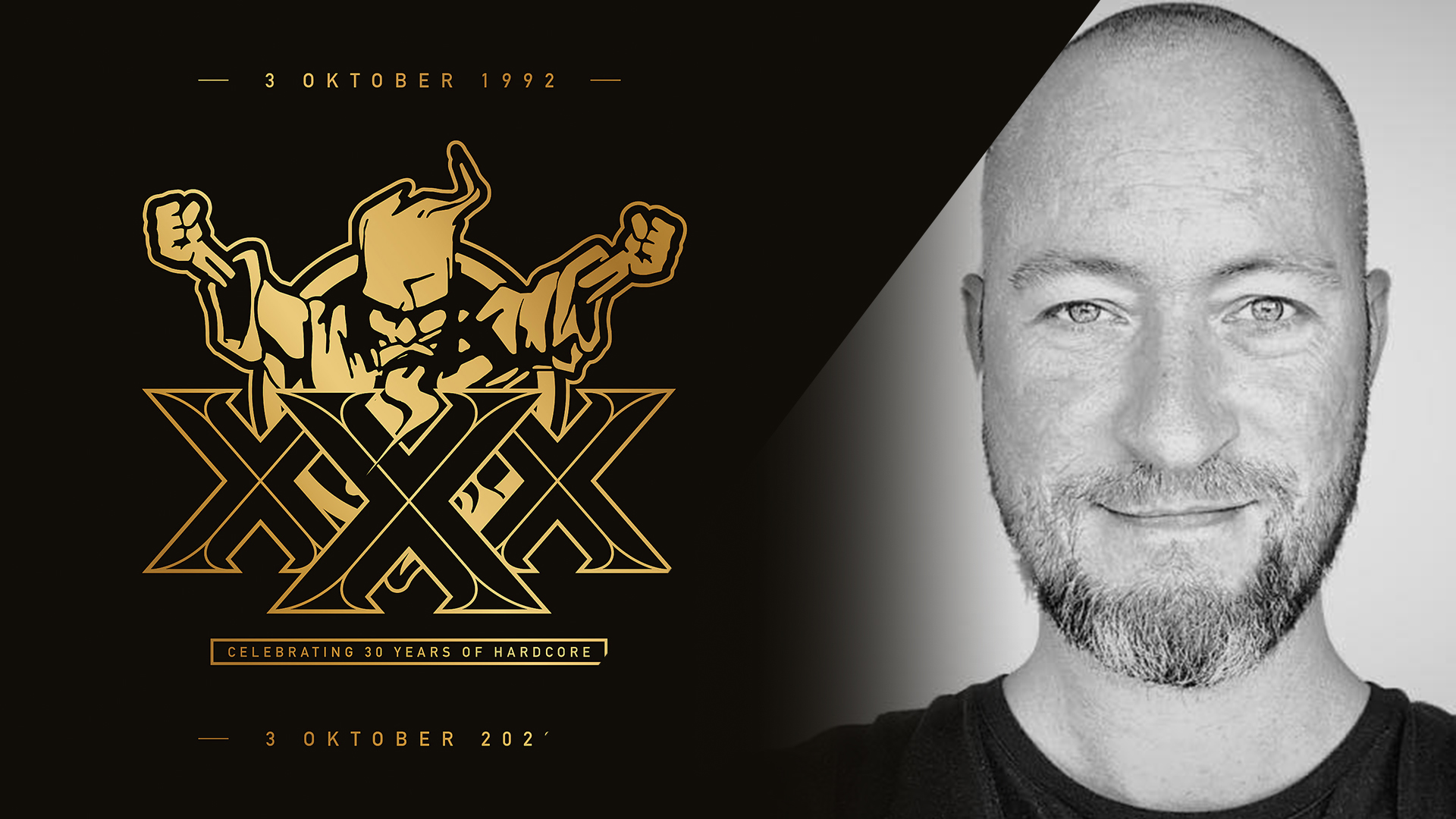